There’s nothing like the delicate aromas of zaatar mixed spices to add a slight touch of warmth and summer goodness to your recipes.

The use of an herb designated as zaatar can be traced back to ancient Egyptian origins. However, the precise origins of using this word to designate the mix of spices remains vague.

The zaatar mix was used in traditional Levantine cooking. Under the Ottoman Empire, Levantine was a region that regrouped parts of the following current countries: Turkey, Syria, Irak, Lebanon, Palestinian territories and Israel.

Although the term « Levantine cuisine » may be relatively new to you, you may already know a few of their classic dishes. In fact, baklava, falafel, kebab, hummus and pita bread, which are all present and well known to us for a long, are originally from that cuisine! 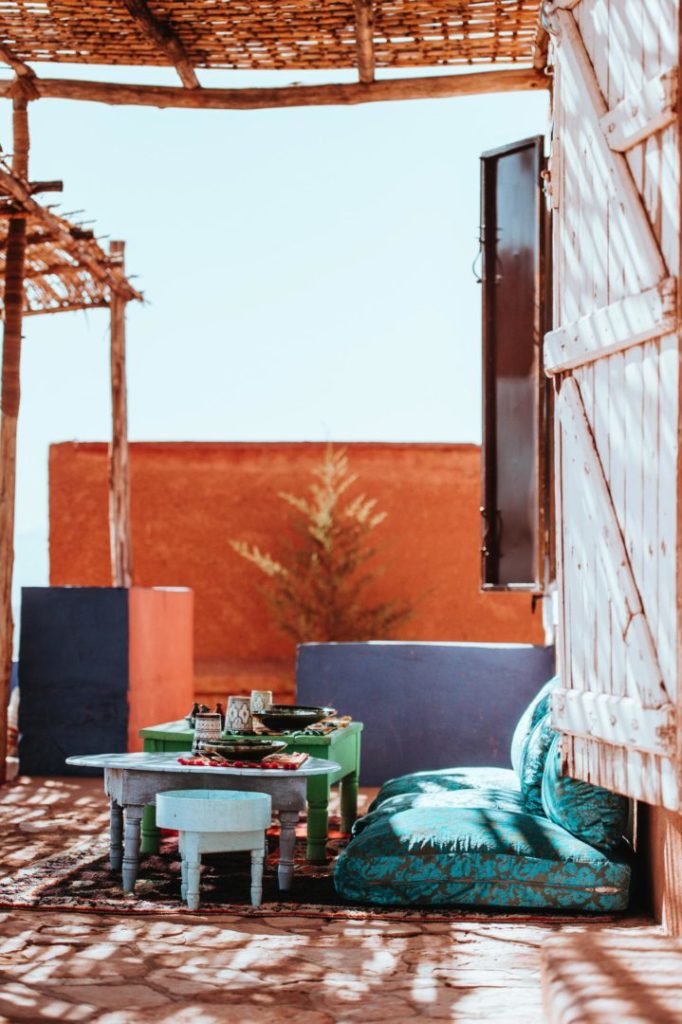 The flavors of zaatar 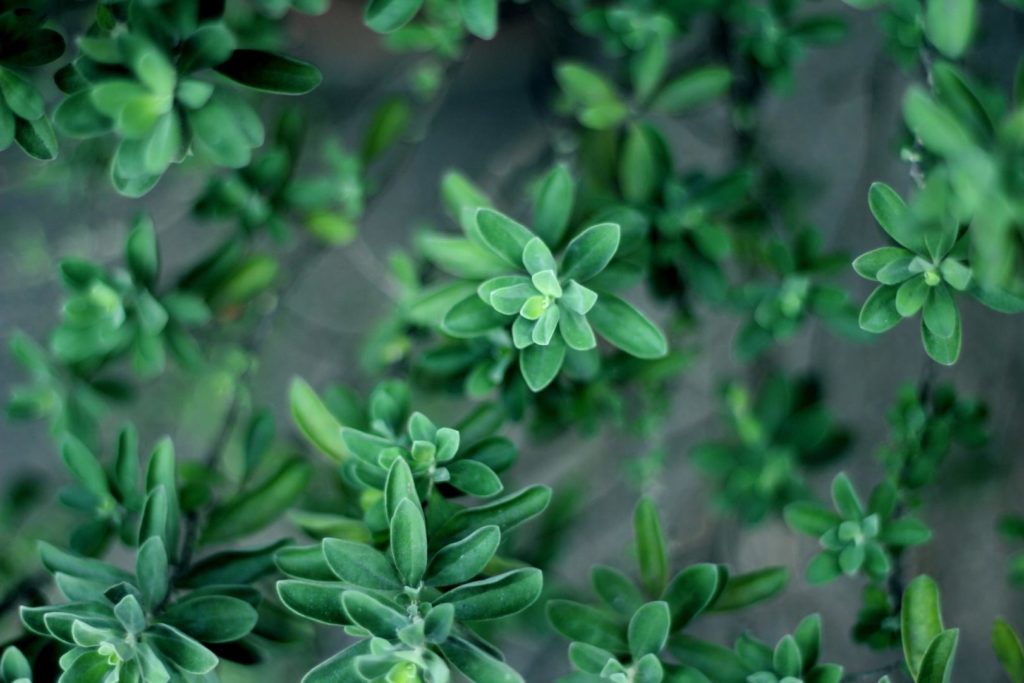 Zaatar is a delicate blend, yet very aromatic. Slightly salty and acidic, it is quite versatile and may be used to enhance a wide variety of recipes.

The literal translation of zaatar in Arabic is « thyme ». It is, therefore, logical to assume that there is a good quantity of thyme in most zaatar mixes. The word is used as a generic term to designate herbs of the Lamiaceae family (oregano, savory, marjoram…). The presence of these herbs in the mix is also not surprising.

As with many traditional recipes, we find variations in the composition of the blends depending on the regions and even from one family to the next. It’s been said that the women are known to keep their recipes a secret, even refusing to pass them on to their own daughters! This cultural trait has made traditional zaatar a mix that is very difficult to exactly reproduce for true fans of Occidental culinary dishes.

We can certainly suppose that a typical mix of zaatar is composed of sun-dried herbs, to which is added salt, sesame seeds and sumac.

We will also find, in certain versions, green anise, coriander, cumin and other aromas.

Derived from the berries of the Rhus Coriara, a bush from warm climates, which are dried and reduced to a powder, sumac adds an acidic touch to dishes, a slight tartness as would lemon or vinegar.

How do we use zaatar?

Traditionally, zaatar is eaten with flatbread that we dip in olive oil and then in a blend of spices. It is a typical breakfast in the Middle East, often taken with a cup of tea.

We can also add this mix directly on the flatbread dough before cooking it in the oven. This bread is called manakeesh. 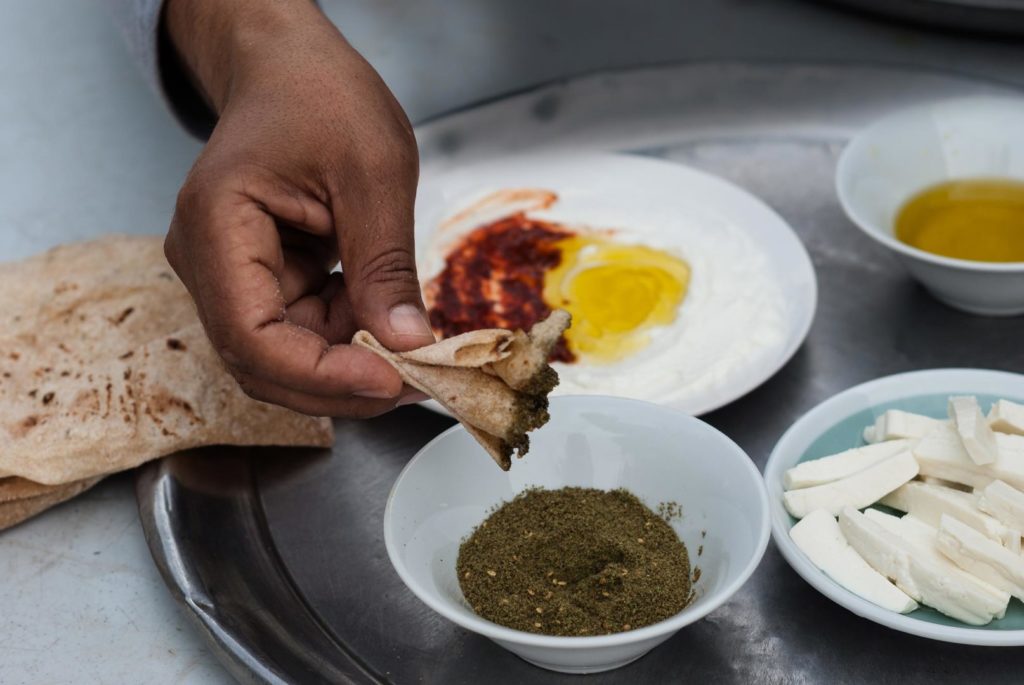 Here are a few simple and interesting ways to discover this flavor:

Quick and easy recipe to discover this warm and delicate flavor.

Articles in the same category

Your satisfaction is important to us.

Ask us your question by filling in the form below.

What are you looking for 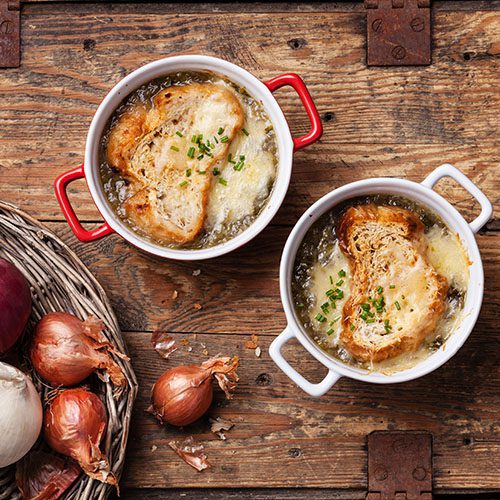 15% discounton your next online order